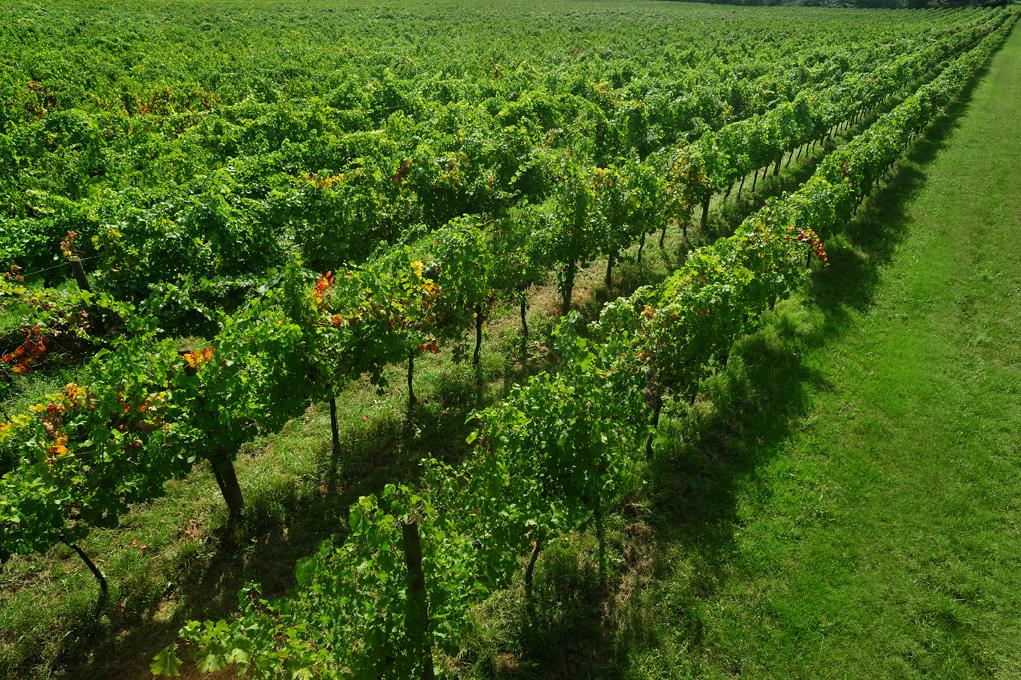 Venturini Baldini is a 130ha estate from the 17th century, situated in the hills between Reggio Emilia and Parma.  Since 1976 they have been producing organic Lambrusco and sparkling wines as well as premium balsamic vinegars and balsamic condiments. In 2013, Giuseppe and Julia Prestia took over the estate from the Venturini Baldini family, continuing the visionary work of the previous owners to produce organic sparkling wines of only the highest quality, focusing mainly on Lambrusco and sparkling rose’ wines.

The vines, mainly autochthonous Lambrusco varieties, grow in c. 30ha of vineyards at an altitude of c. 170 to 370m, in clay-rich soils.  Since the early 1990’s, Venturini Baldini has been producing only organically certified products. The winery was one of the first in Italy and the first in the region to switch to an entirely organic production, and this commitment is now deeply rooted in our approach to farming and wine making.

As typical for an organic estate and especially one in the hills, the harvest is done manually, allowing Venturini Baldini to be very selective in choosing only the best grapes.  Yield per hectare is significantly lower than in other Lambrusco wineries situated in the plains, ensuring the highest quality grapes are used for the wines.

In addition to a local team of wine experts, the winery’s consultant is Mr Carlo Ferrini, a famed enologist who also consults with greats such as Donnafugata and who in 2008 was nominated by Wine Enthusiast as the most influential enologist in the world.