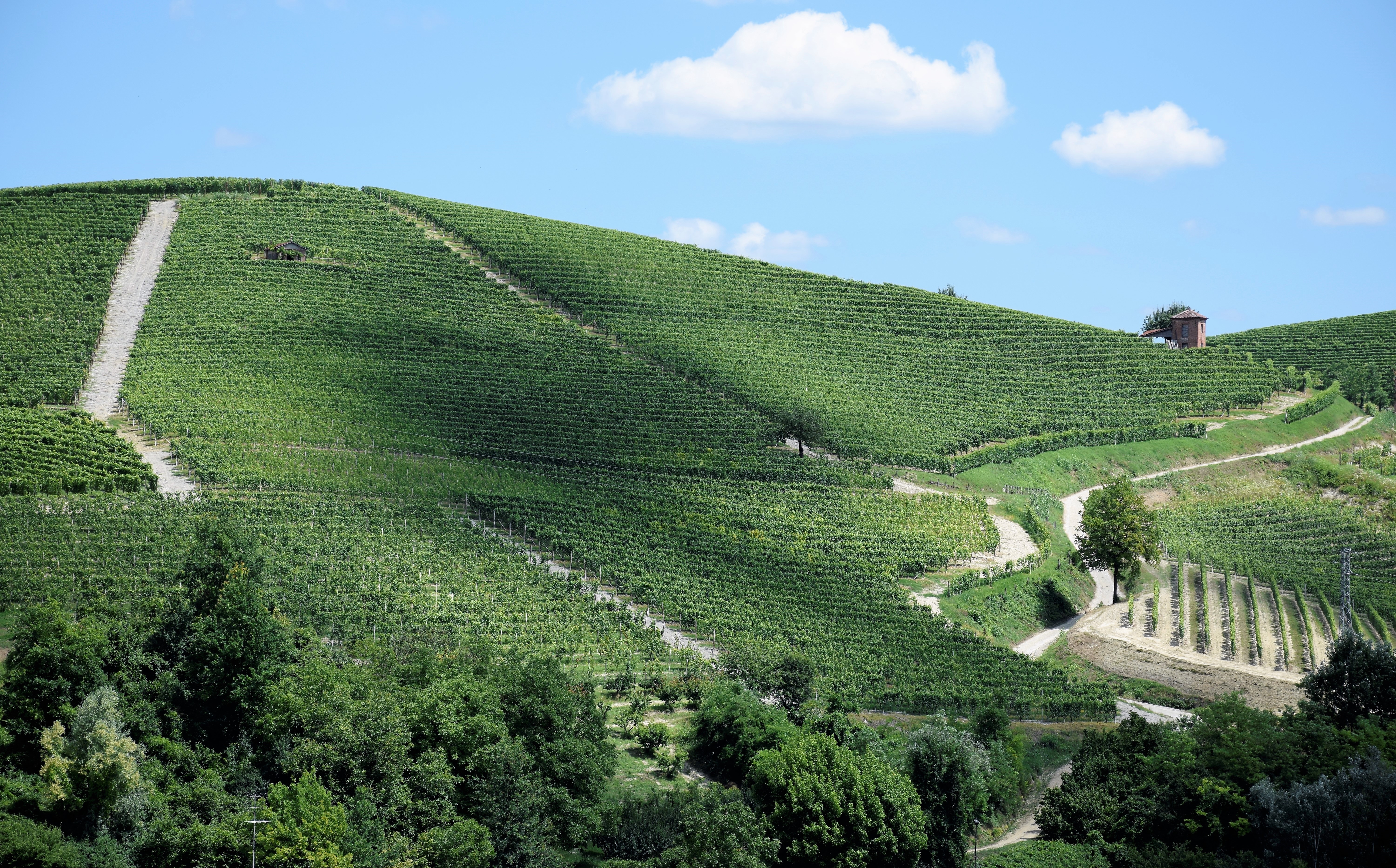 Porello’s inception reaches back to the 1930’s, when Roero was not yet known for its great oenological successes in Arneis production.

During this time, Cesare Porello transformed his small property into a proper establishment dedicated to the production of wine in addition to peaches, a fruit for which the area of Canale was then famous.

Now known internationally for being a historic producer of excellent Arneis, Porello’s attention to quality has been unchanged for three generations and extends to all of the production. This quality is the result of intense vineyard work and maximum attention to details, which has always been at the basis of the company philosophy, one that forever rewards our commitment with great results.

From 1994 until today, the company has been run by Marco, Cesare’s grandson and expert oenologist. Educated first at the Alba oenological school and then in the field both in the Bordeaux region of France as well as in Chianti Classico, Marco brings to the winery his institutional knowledge as well as an extended vision of the marriage of tradition and innovation in his winemaking.