The Roger family comes from a long line of winegrowers from the village of Bué. The first texts that mention the family name date back to the early 17th century. Jean-Max Roger took over the four hectares of vines left to him by his parents in the early 1970s and expanded the estate to its current size, 26 hectares. Beginning in 2004, two of his three sons, Etienne and Thibault, came back to work at the estate after various professional experiences in France and abroad. Today, the estate covers a surface area of 26 hectares in the Sancerre AOC, along the Loire River. It also includes 5 hectares of vines located in the Menetou-Salon AOC area of production where the first plantations date back to 1981. They produce white wines made from Sauvignon Blanc as well as reds and rosés made from Pinot Noir. They also sell Pouilly-Fumé, a neighbouring appellation located opposite Sancerre on the left bank of the Loire.

Wines of the Times

“Our No. 1 bottle was the fragrant, lively 2010 Cuvée le Charnay Menetou-Salon from Jean-Max Roger.”

Eric Asimov, “In the Orbit of Sancerre” – NYT 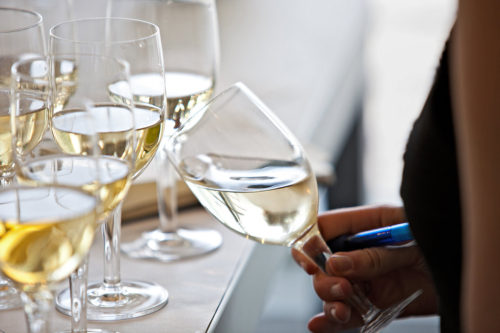