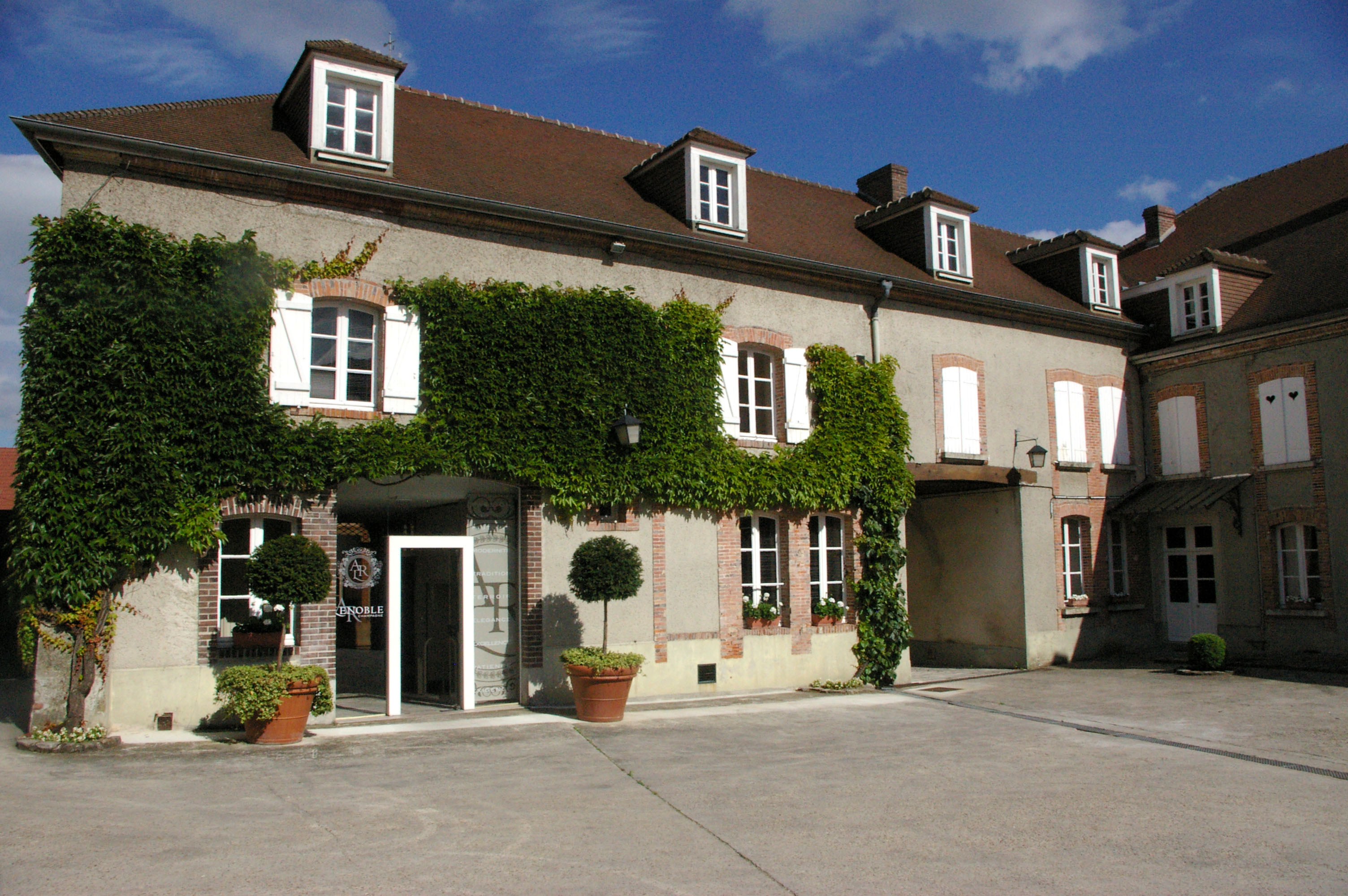 AR Lenoble is one of the rare houses in Champagne that has remained 100% family-owned since its foundation. Armand-Raphaël Graser, a native of Alsace, arrived in Champagne in 1915 in the middle of the first world war. He purchased a house that was built in 1772 in the village of Damery, located between Epernay and Hautvillers, and starting making champagne there in 1920. Anne and Antoine Malassagne, sister and brother, are the great-grandchildren of founder Armand-Raphaël Graser. Anne took over from her father in 1993 and was joined by her brother Antoine in 1996.

Not a single investor or shareholder of any kind has ever been involved in the business. This enables AR Lenoble to guarantee complete stability and coherency in the strategy of the house.

Antoine Malassagne, is the fourth generation to completely own and manage AR Lenoble. His first vintage was 1996

He made the decision to start conserving their reserve wines in 225-litre barrels using the principle of the “perpetual reserve” . A few years later, they invested in 5,000-litre casks to allow for an ageing process that was slower than in barrels. In these containers, reserve wines were able to obtain additional brightness and freshness.