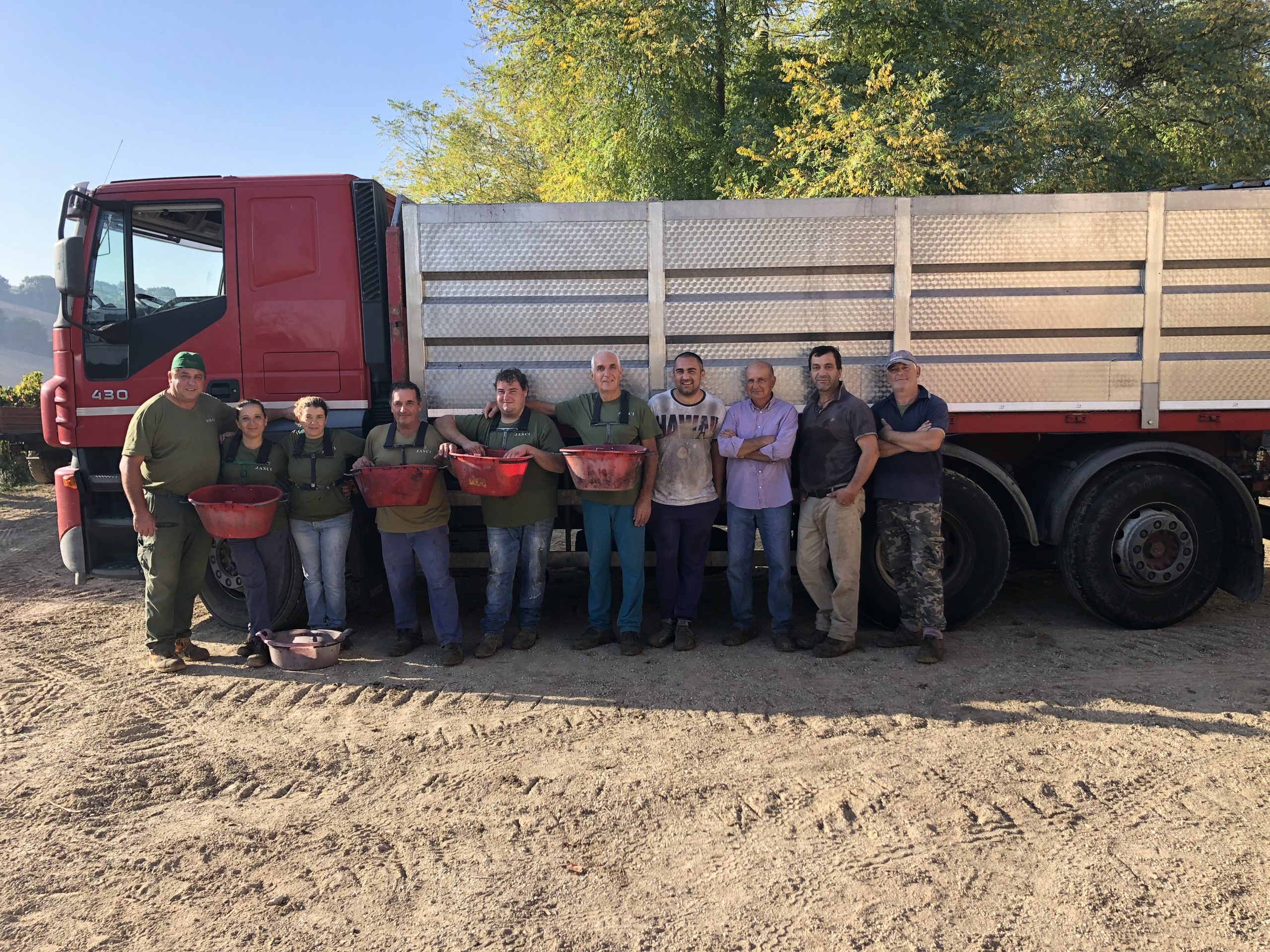 Located on the hills that rise 250 meters above sea level from the Adriatic Sea just above the seaside resort town of Vasto in Abruzzo, the Jasci family has been growing grapes and producing wine for three generations. In the early 1960s, Pasquale and Maria turned the focus of their farm to growing grapes and to producing estate wines. In 1980, their son Giuseppe made the prescient choice to convert the farm to organic, becoming one of the first ten wineries in all of Italy to be certified. The family wasn’t on the cutting edge, rather Giuseppe’s wife Irma had been suffering from health problems that doctors couldn’t solve. As the farm was converted to organic, her health problems resolved. Forty years later, Cantine Jasci continues to be a leader in the production of organic wines.

Today led by grandson Donatello Jasci and his wife Piera, the family is the second largest single grower in all of the region. Donatello, raised among the vines, is not only owner but also winemaker, spending most of his days in the cellar directly overseeing production. They produce authentic, pure wines exclusively from their own production of mostly indigenous varieties in vessels ranging from stainless steel to concrete to oak barrels eschewing the use of selected yeasts.