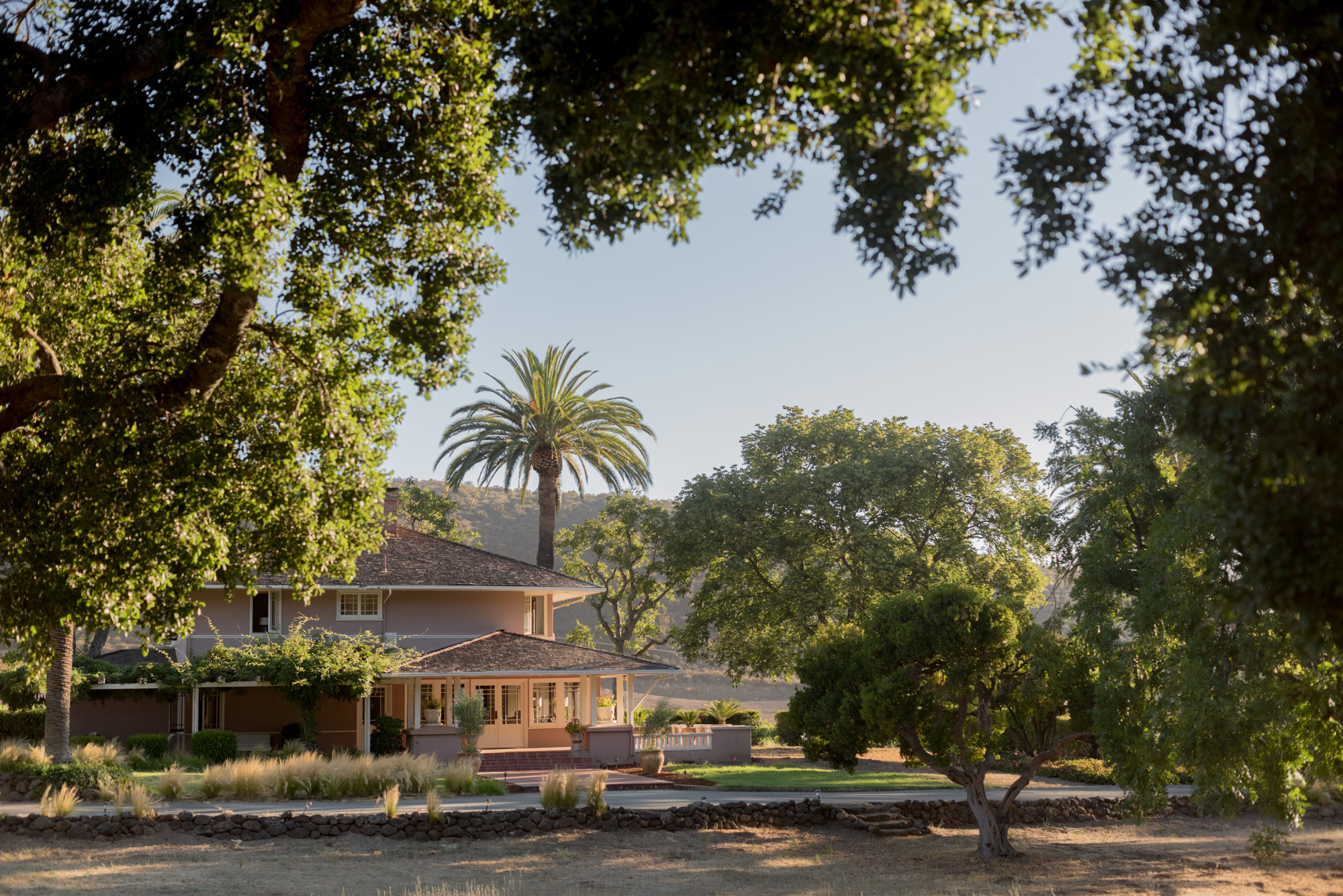 In the careful hands of early pioneers when California was still under Mexico’s flag, Eden Rift is one of the oldest continually operating estates in the US and is home to some of the earliest New World Pinot Noir plantings in 1861. The property’s first vineyards were planted in 1849 by a Bordeaux wine merchant.  As the estate came into new ownership, the wines produced swept national and international competitions. Since then, the estate has changed hands several times, at one point producing wines under the label Valliant, belonging to the internationally known Hiram Walker House.

Today, the current proprietor of the estate, Christian Pillsbury, lives in the Dickinson House, a residence on the property fenced in by original Zinfandel plantings from 1906. Drawn to purchase the estate because of a personal connection, Pillsbury sees himself as chaperone of a place deeply important to the lineage of California wine. Before purchasing, Christian and his team researched the property’s daily temperature rhythms, soil, wind patterns and macro and micro climates to find the winery’s main focus, which has come to be Pinot Noir and Chardonnay. In addition to wine, the Eden Rift Estate also houses a granite stone mill that produces certified organic olive oil and is open to neighboring wineries for use on their own olive oil production.

With Christian’s vision in toe, he teamed up with venerable winemaker, Cory Waller. Cory is no stranger to American Pinot Noir, having studied under Napa’s Tony Soter and Oregon’s Josh Bergstrom and Jim Prosser.  He was also assistant winemaker at the iconic California winery, Calera. Cory is well suited to the uber local project.  Born and raised nearby, he boasts local farmers, ranchers and fishermen as some of his closest friends. His winemaking style limits intervention while focusing in the vineyard on vine stress and low yields. Since Christian’s purchase, Eden Rift has received attention from both local and National publications in its first two vintages.