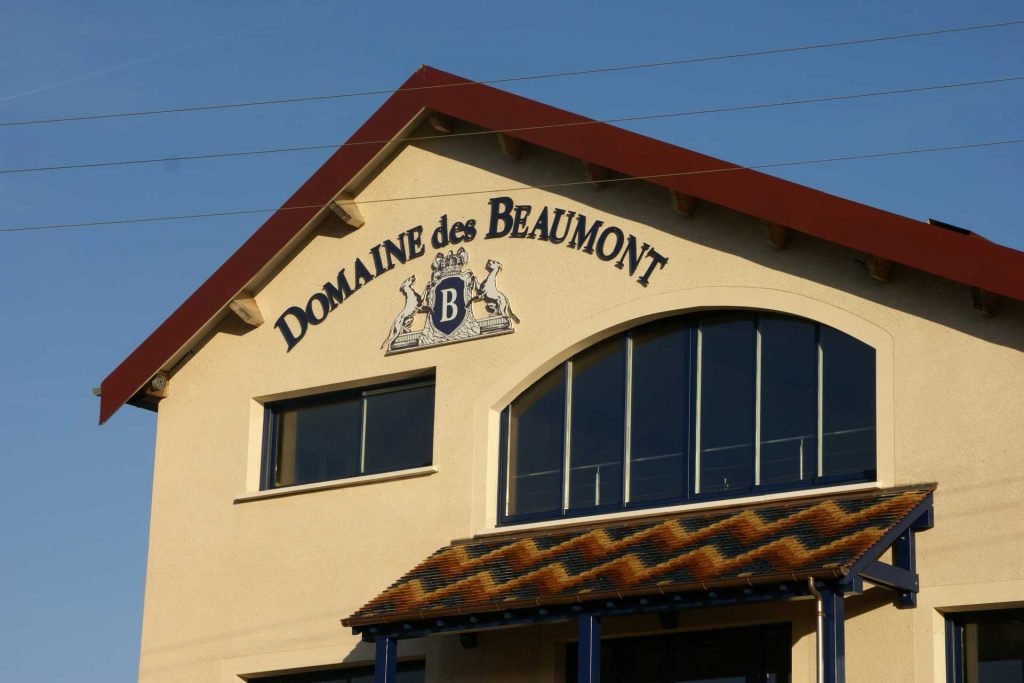 Domaine des Beaumont has a long history in the Côte D’Or where the Beaumont family has farmed for 7 generations. Now helmed by brothers Thierry and Vincent Beaumont, it was Thierry’s vision that created the winery Massanois represents today. Born in 1964, Thierry began working his family’s parcels in the 1980’s. In 1991 he fully took over the property and sold the entirety of each harvest to négociants from ’91 –’98, as the family had done previously. In 1996, Thierry was able to compile resources to build their first winemaking facility, adding thermo-regulation tanks in 1997 and finally, producing the first vintage under Domaine des Beaumont in 1999. While Thierry manages all aspects of the vineyard and winemaking, his brother Vincent is in charge of the commercial aspects of the Winery.