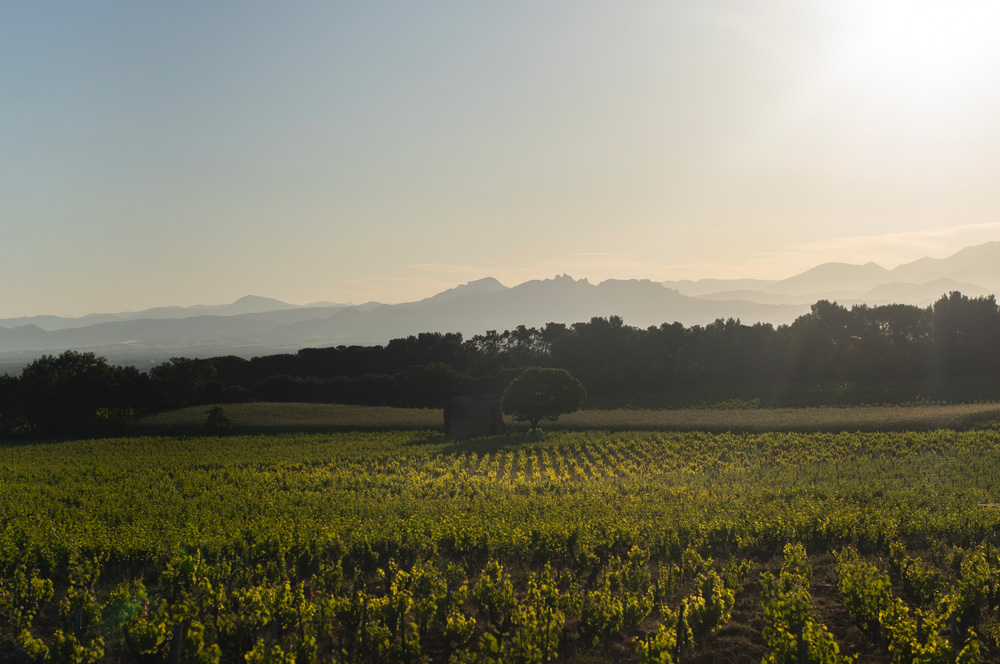 Clos de l’Oratoire des Papes is widely considered as an icon in Châteauneuf-du-Pape and it would be difficult to sum up its history, which dates back to the 19th century, in just a few lines. From 1880 and 1926 to the more recent 2000, countless years have helped to forge the legacy of this mythical wine.

The birth of Clos de l’Oratoire des Papes was followed by the creation of this emblematic bottle label in 1926. Almost a century later it remains completely unchanged and has come to be an icon of the appellation. This ‘handmade’ label was designed during the Art Deco artistic movement and has become a timeless and classic work of art.